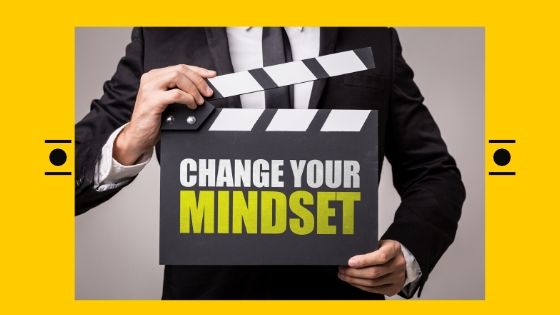 During my book club meeting a few weeks ago, one of my friends mentioned she had been refraining from eating dessert because she was trying to help her husband lose weight. She indicated he has tried just about every diet and has not been successful. His latest splurge was purchasing a Peloton bike that now sits in their bedroom collecting clothes.

“I’m concerned about his health,” she said.

The conversation soon took on a life of its own as others chimed in on the techniques they have adopted to lose weight. One of the ladies had recently lost 14 pounds by writing down everything she ate—good or bad.  Eating on smaller plates was another strategy. Getting up early and exercising was yet another suggestion.

One even admitted how she loved exercising. I, on the other hand, exclaimed that I despised exercise and only worked out three to four times a week for health reasons.

At this point, it’s become a habit,” I said. “If I could be healthy without exercising, I would be the happiest person on this earth!”

At the end of the day achieving any goal—whether it’s exercising, writing a book, finding a new job—is all about one’s mindset.

Your mindset matters! Mindset can make the difference between failing and achieving any goal!  It’s the first rule of success. Even if I don’t like exercise, I pop up at 6:00 am and head down to our small but efficient gym in the basement. My goal is to get the training I need to stay energized, strong and healthy! That’s the only thing that keeps me motivated! It also allows me to eat a little bit of dessert from time to time!

If I happen to wake up with a “victim” mindset, I probably will turn over and catch a few more snoozes!

Studies have proven that willpower can quickly dwindle—hence the decline in the number of people attending the gym after February each year.

So how does one adopt the right mindset?

What tips do you have for changing your mindset? Let me know.